Is the Scathing Lawsuit against the Mormon Church (Mormon Corporate Empire) the Moment of Truth for Ex-Mormons? 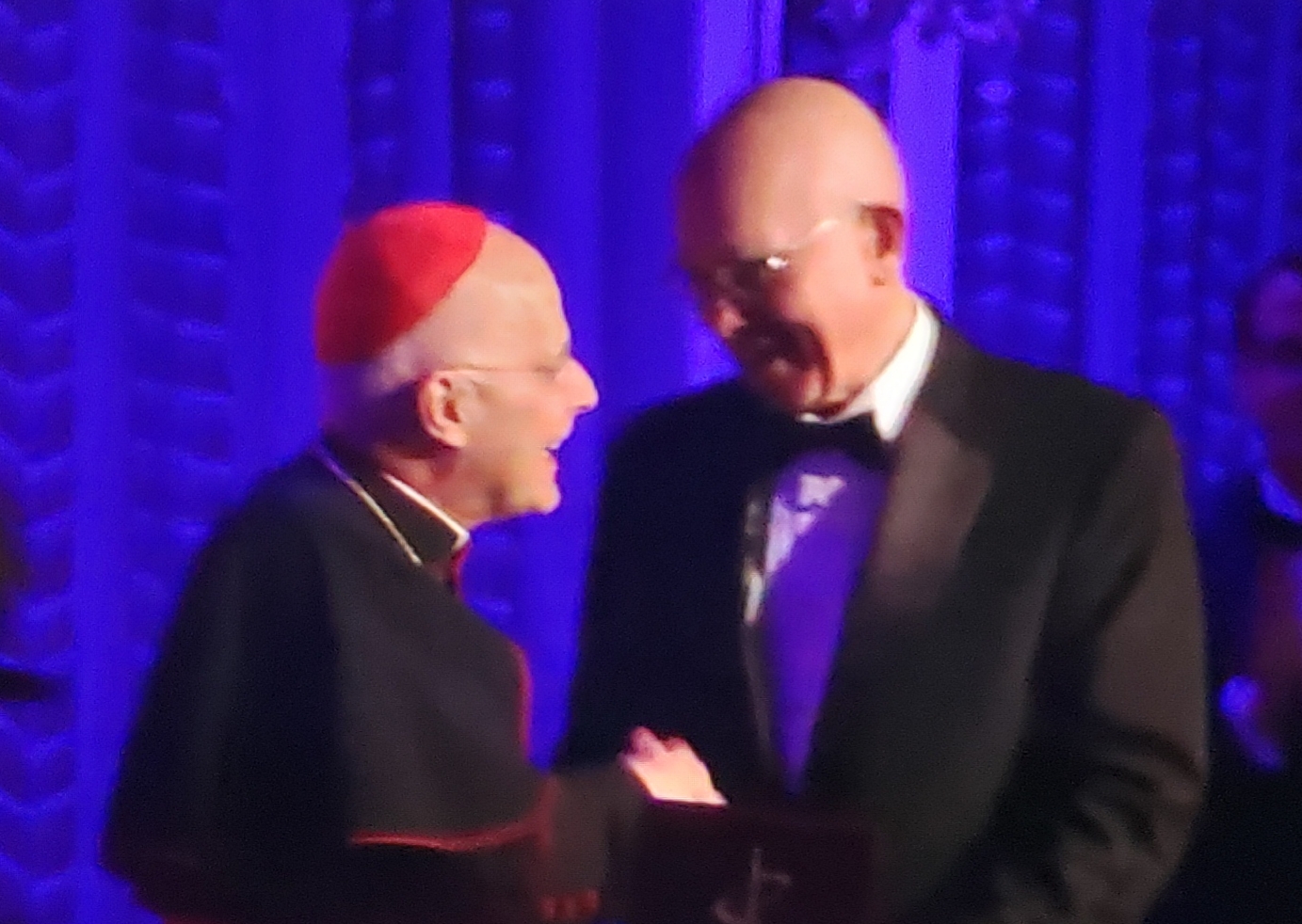