Who Cares about Philosophy?
by P. Brannock - 2008. As published on politac.org

Observations on the subject of philosophy, self reflection, and self inquiry.

The process of choice

Whether we like it or not, one's philosophy, or in the sad case of some, lack of philosophy, defines their life and who they are. This is inescapable. Life is an ongoing series of choices and consequences.

The intellectual process by which people make their choices may, perhaps, be one of the most important, while, for many, the most neglected aspects of their lives. We all go through the process of making choices on a regular basis. Not so many of us take the time to subject the process by which we make those choices to an introspective examination.

Socrates is reported to have observed, "The unexamined life is not worth living." It seems that Socrates had a passion for examining his own thought processes and those of others.

The social challenges of choice

Quite understandably, the process of our upbringing trains us to be actively interested in whether our choices will be approved by those whose opinions we care about. This matters to us. It matters a lot.

We seem to be less inclined to venture into the unfamiliar intellectual territory of considering whether the opinion of those we care about should be what it is.

Conforming to the social demands of a chosen social niche or clique, seems for many, to be the primary preoccupation in the decision making process. Unfortunately, questioning the core values and beliefs of the chosen clique is often a dangerous and risky proposition that may well result in being ostracized simply for asking the "wrong" questions, or worse.

Socrates was sentenced to death for asking the wrong questions and, thereby, corrupting the youth.

The limiting preoccupations of choice

Much of what we dedicate our discretionary time to prepares us to relate to others in social circles that give us a feeling of inclusion, acceptance, and respectability with a minimum of conflict.

For many the growing up process from childhood to adulthood is much like the path of a pin ball. Some are launched into a hostile and aggressive world and quickly learn to react to the repelling forces that define their comfort zones by elimination and avoidance of conflict.

For others, growing up is more like belonging to a theatre group where favored behavior is rewarded with approval, accolades, and prizes.

Many, if not most of us develop into slaves to the expectations of a world dominated by unseen social forces that compel our actions and choices. Fear, rejection, and the dominance of the narrow special interests of those who have managed to scratch and claw their way to the top of the social heap have more to do with the life choices of some than noble aspirations that often elude them.

Approval, acceptance, and the safe feeling of conforming to the requirements of the status quo dominate the motivation of others.

We love the feeling of independence and freedom, but all too quickly we find ourselves investing what little freedom and independence we have in the pursuit of the approval and acceptance or the avoidance of condemnation of a fickle world who's values are fluid manifestations of evolving culture, traditions, and political power.

It is for this reason that many people never lift their lives above the glass ceiling of their chosen social niche.

The impact and defining nature of choice

Each of us moves through life, from day to day, confronted with choices, the outcome of which will have an impact on our lives in varying degrees.

Each choice requires some measure of thought as we process our options. We think. That is the process.

James Allen wrote, "The aphorism, 'As a man thinketh in his heart so is he' not only embraces the whole of man's being, but is so comprehensive as to reach out to every condition and circumstance of his life. A man is literally, what he thinks , his character being the complete sum of all his thoughts." James Allen, As a Man Thinketh

The values of choice

The process by which we make choices is a matter of individual discretion to the extent that we are left to choose freely. In making choices, some of us, if we are in the least bit rational, give consideration to what the reasonably anticipated impact of the choice will be to what matters to us. What matters to us, we refer to as our values. We value the opinions of our social niches. We value independence and freedom. We value our goals and objectives. Some of us value our ethics. For some, there is no meaningful distinction between their own ethics and the opinions that dominate their social niches, having adopted the ethics of the group without consideration for its validity. For these, conforming is more important than being right.

The integrated hiearchy of perceptions and values

Generally speaking, people's values begin with and remain connected to some measure of awareness of the realities of the world in which they live. Whether social expectations, or physical realities, our perception of these realities is inseparable from the system of values we maintain.

This system of discriminating awareness, however well, or poorly developed it might be, is an inescapable part of the dynamic of our lives. It is, at the end of the day, that which makes us or breaks us, whether we know it or not, whether we understand it or not, and whether we care or not.

This integrated connection between our perception of reality and our values is the philosophic system that either enslaves us or liberates us as we move through life making choices with an accumulation of consequences. It makes no difference whether we know this to be our philosophy or not and whether we care that is our philosophy or not. It impacts on our lives, just the same.

Where will your choices take you?

One holiday season a young woman proudly shared her acceptance to the college of her choice with family members gathered for the traditional meal.

An elderly uncle, who had enjoyed considerable financial success and respect in the family for that reason asked what her major was. She hadn't decided and thought she would take general courses until she narrowed down her interests.

"What did you major in?", she asked. "Philosophy", replied her uncle. She expressed her surprise, having understood his success to have been accumulated in real estate and financial pursuits.

"Philosophy?", she asked. "I would have never guessed. Is there money in philosophy?" The savy old man leaned back in his chair and snipped the end off a cigar he was preparing to take outside after the meal. He smiled at the girl. "If you have the right one", he replied.

[Much appreciation goes to the anonimous contributor who pointed out that the anecdote above was "stolen" from a scene in "Max Dugan Returns" (Screen Play by Neil Simon) The contributor pointed out that the cigar smoking Jason Robards delivers that exact line to Matthew Broderick. This author had not seen that movie and heard the anecdote from a co-worker many years ago. This author understood him to be telling a story from his own family experiences. We appreciate the anonimous input. For whoever gets credit for the anecdote... it is an insightful one, and it makes a good point. We certainly want to be supportive of original credit going to whoever deserves it. Thank you!]

We hope the world in which we live will afford us a fair opportunity in pursuing such goals, and so it should.

We hope to choose a life partner who will contribute to such goals, and so they should.

Now, with that in mind… one of the greatest epiphanies of understanding that occurs in the transition between being a child and maturing into adulthood… one that actually never dawns on some unfortunate souls, is that every choice is not equal in its likelihood of contributing to the success we seek.

If our belief system does not afford us this consistency, our course will not be sustainable and we will find ourselves and our own choices to be the greatest obstacles to our success and happiness in life.

Wise discrimination that leads to success is the point of the pursuit of philosophy.

Anyone who wishes to direct their life in a proactive and meaningful way should care about philosophy.

Anyone who desires success and happiness and who believes that their chances for it are improved by making wise choices should care about philosophy.

Ayn Rand, famous for her philosophy of "Objectivism" wrote,

"A philosophic system is an integrated view of existence. As a human being, you have no choice about the fact that you need a philosophy. Your only choice is whether you define your philosophy by a conscious, rational, disciplined process of thought and scrupulously logical deliberation -- or let your subconscious accumulate a junk heap of unwarranted conclusions, false generalizations, undefined contradictions, undigested slogans, unidentified wishes, doubts and fears, thrown together by chance, but integrated by your subconscious into a kind of mongrel philosophy and fused into a single, solid weight: self-doubt, like a ball and chain in the place where your mind's wings should have grown."

Ayn Rand, Philosophy: Who Needs It 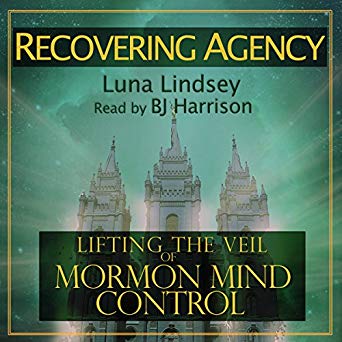 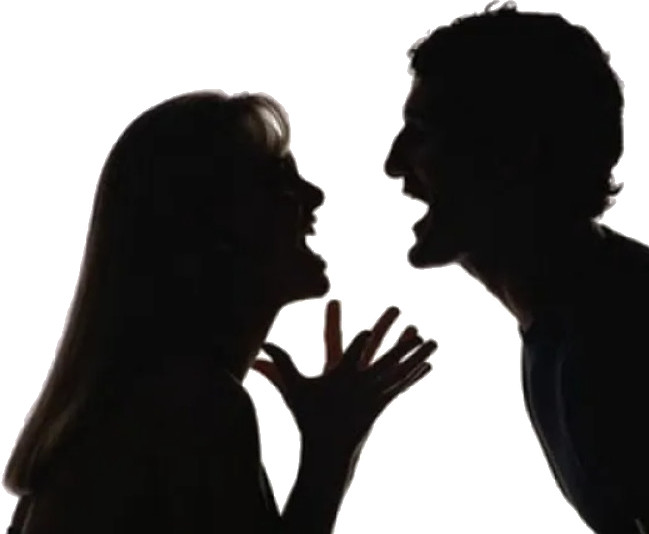